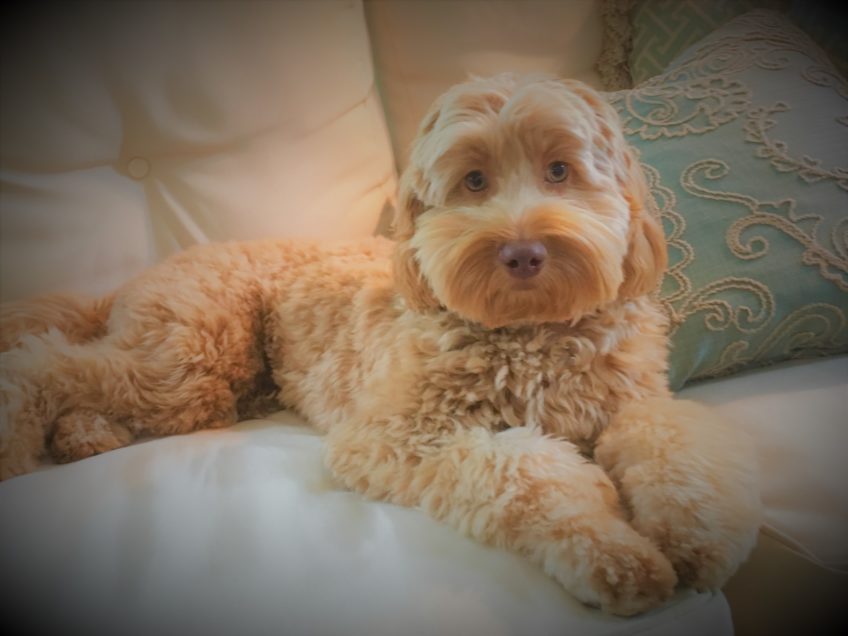 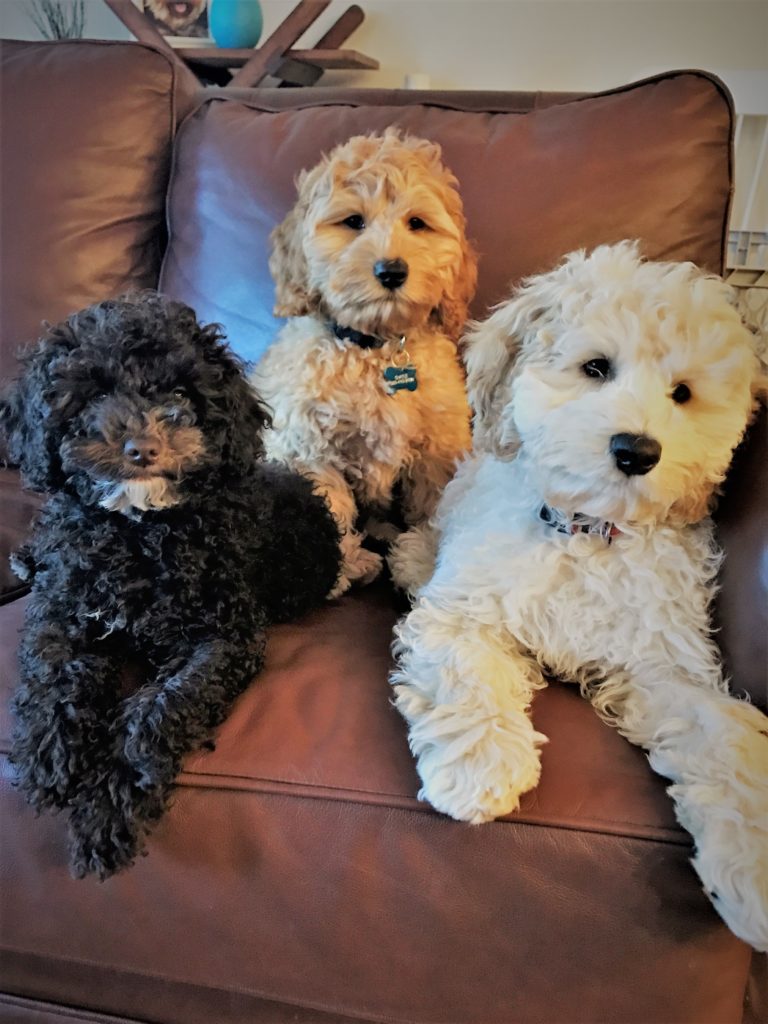 The term Labradoodle means that a poodle breeds with a Labrador Retriever. These doodles are bred in much the same way as a Goldendoodle which is discussed next.

People desiring Goldendoodles often love the personalities of the Golden Retriever but would rather not have the shedding. They were bred in the 1990s when the popularity of the Labradoodle had begun to grow (according to The Goldendoodle Association website). However, depending on the rating of the Goldendoodle, there could be some amount of shedding even if mild. Thus, this breed is regularly bred back to full-blooded poodles to control shedding. Goldendoodles rank by a generational grading system. 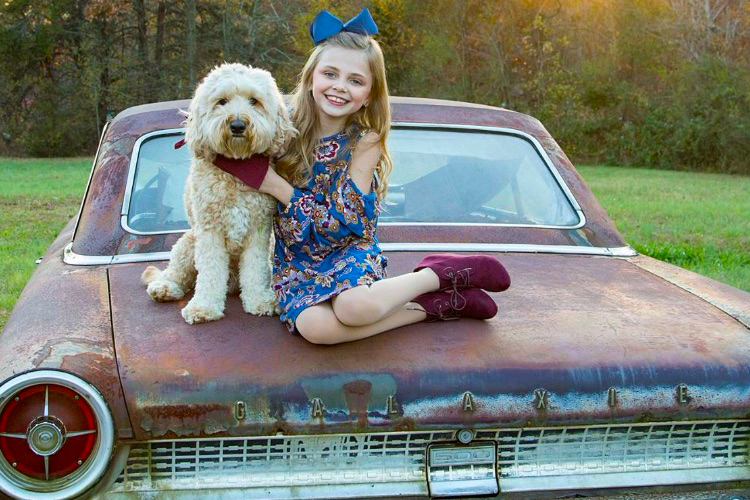 We include Aussiedoodles here because people can become confused between this doodle breed, an Australian Shepherd bred with a poodle and the Australian Labradoodle. Except for there being a poodle in the mix making them both doodles, there are no other similarities.

While all of these breeds are worthwhile and can offer happiness and friendship as only a dog can, the Australian Labradoodle is always a multi-generational doodle holding the high qualities sought by pet owners. Once you decide on this breed, your love affair will begin with the best doodle around.

Visit our Available Puppies 2018 and Past Litters or Our Labradoodles
robin@sweetcarolinalabradoodles.com